1) Find the complement of each of the following angles:
Ans: 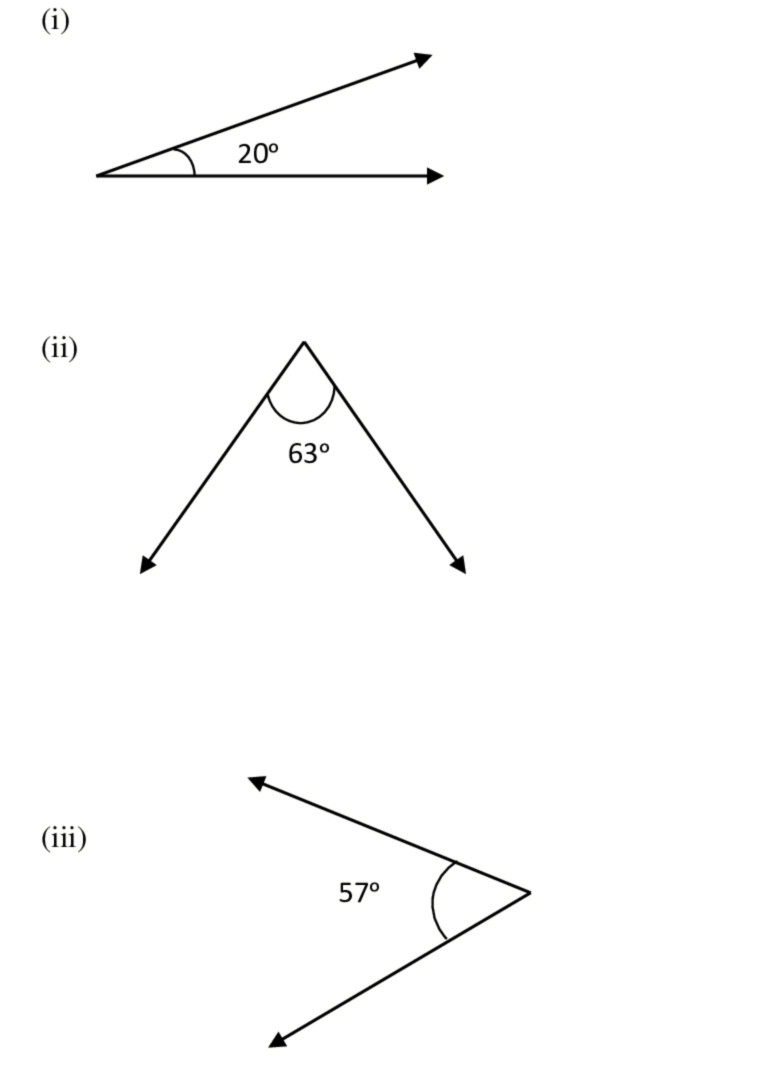 2) Find the supplement of each of the following angles:
Ans: 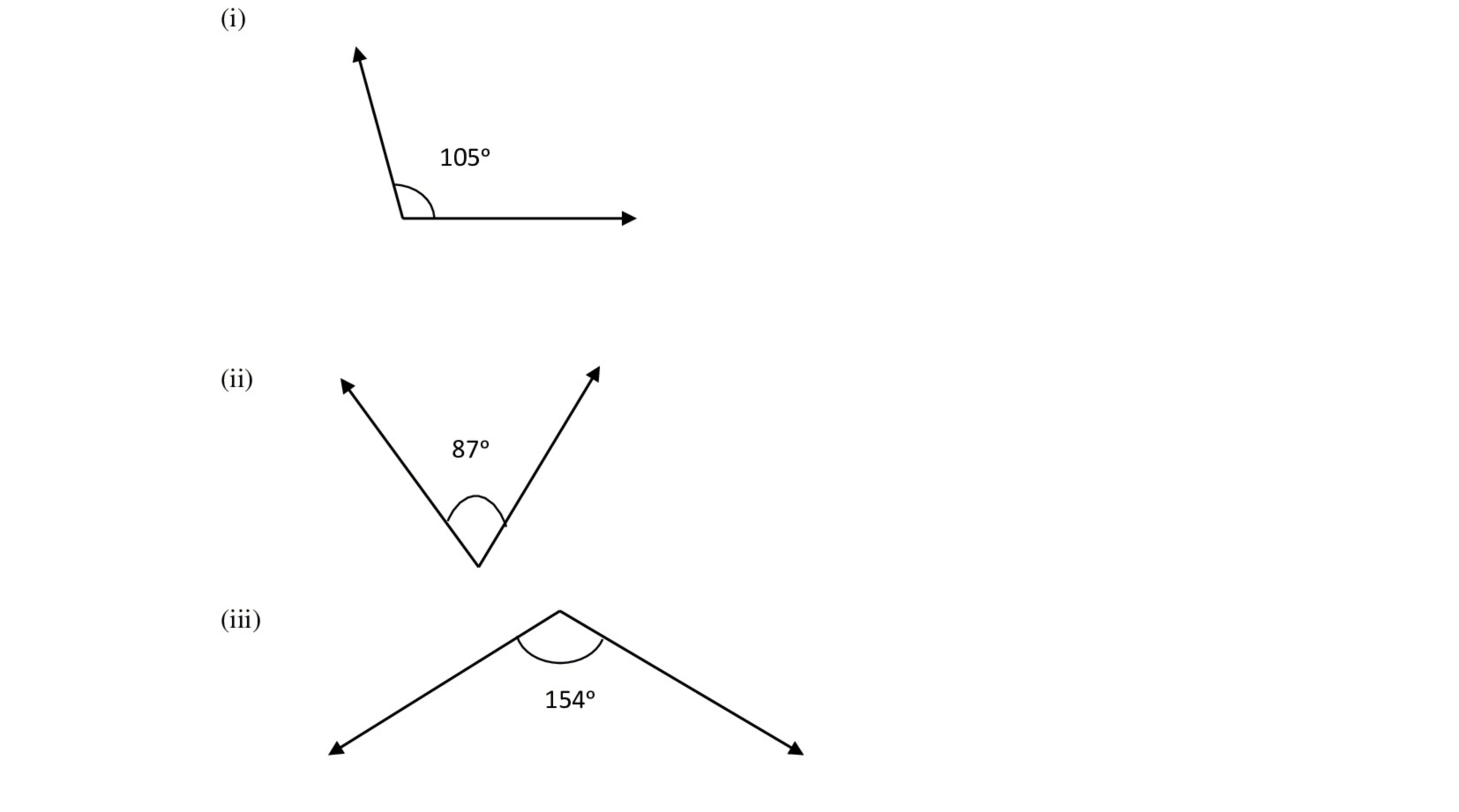 6)In the given, ∠1 and ∠2 are supplementary. If ∠1 is decreased, what changes should take place in ∠2 so that both the angles still remain supplementary
Ans:

It is given that ∠1 and ∠2 are supplementary
If ∠1 is decreased, then ∠2 must be increased by the same value.
Hence, this angle pair remains supplementary.

9) In the adjoining figure: 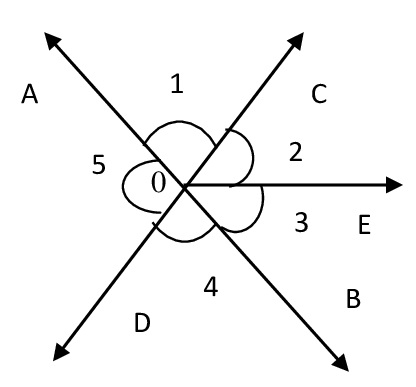 10) Indicate which pairs of angles are: 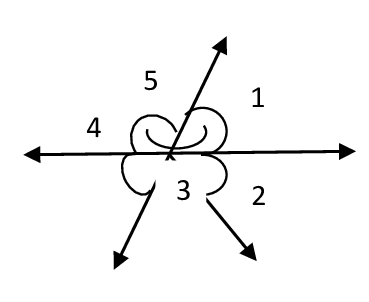 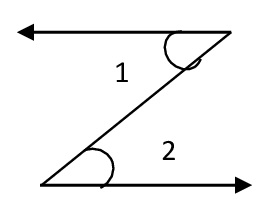 Ans: No, ∠1 and ∠2 are not adjacent angles because they do not have a
common vertex.

12) Find the values of the angles x, y and z in each of the following:
Ans: 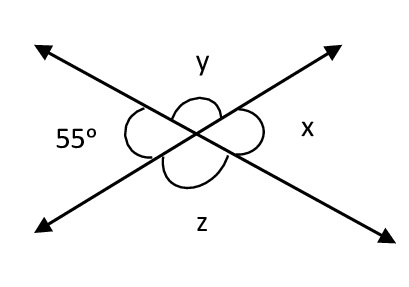 14) In the adjoining figure, name the following pairs of angles: 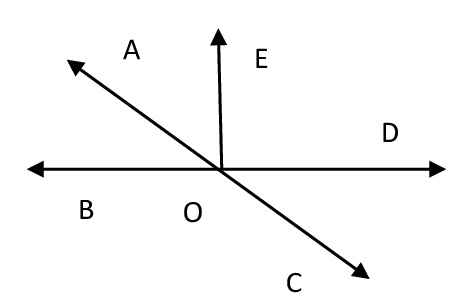