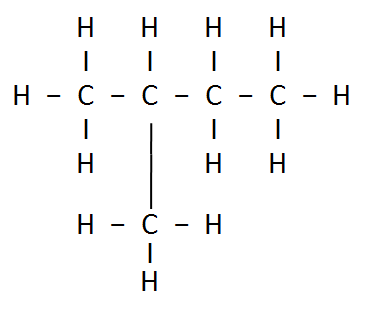 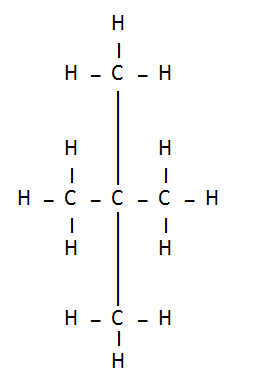 4: What are the two properties of Carbon which lead to the huge number of Carbon compounds we see around us?
Ans: The two features of Carbon that give rise to a large number of compounds are as follows:
(i) Catenation: It is the ability to form bonds with other atoms of Carbon.
(ii) Tetravalency: with the valency of four, Carbon is capable of bonding with four other atoms 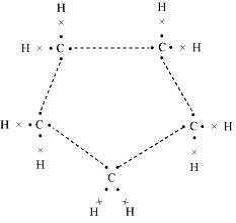 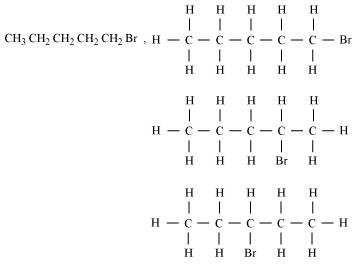 7:How would you name the following compounds?

10:
(i)
(a) Litmus Test:
Take 2ml of alcohol and carboxylic in a test tube. Put 1 drop of blue litmus in each test tube. The liquid that shows no effect is alcohol. The liquid that turns red is Carboxylic acid.
(b) Sodium bicarbonate Test
Take a small amount of each compound add aqueous NaHCO3. The compound that produces brisk effervescence due to the evolution of CO2 is carboxylic acid & the one that shows no effect is alcohol.
(ii): What are oxidising agents?
Ans: Some substances such as alkaline potassium permanganate etc are capable of adding oxygen to others. These are known as oxidising agents.

11: Would you be able to check if the water is hard by using a detergent?
Ans: Unlike soap, they do not react with Calcium and Magnesium ions present in hard water to form scum. They give a good amount of lather in both hard or soft water. This means that detergents can be used in both soft and hard water. Therefore, it cannot be  used to check whether the water is hard or not.

12: People use a variety of methods to wash clothes. Usually, after adding the soap, they beat the clothes on a stone, or beat it with a paddle, scrub with a brush or the mixture is agitated in a washing machine. Why is agitation necessary to get clean clothes?
Ans: A soap molecule has two parts namely hydrophobic and hydrophilic. With the help of these, it attaches to the grease or dirt particle and forms a cluster called micelle. These micelles remain suspended as a colloid. To remove these micelles (entrapping the dirt), it is necessary to agitate clothes.